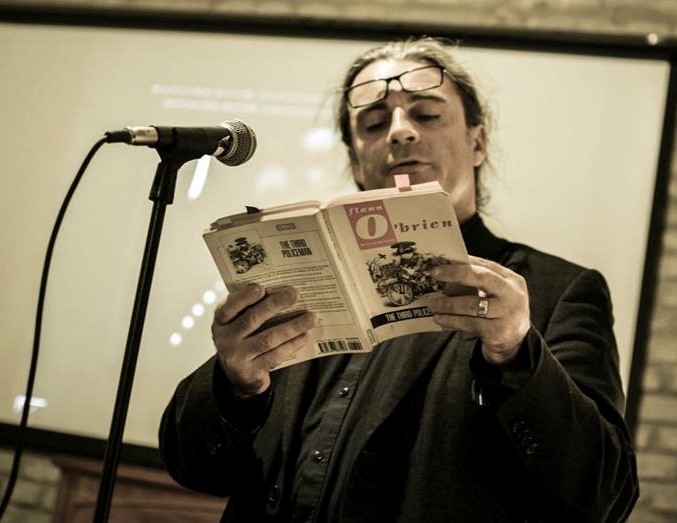 Dr Keith Hopper teaches Literature, Film Studies, and Digital Humanities for Oxford University’s Department for Continuing Education. He is the author of Flann O’Brien: A Portrait of the Artist as a Young Post-modernist (revised edition, 2009); general editor of the twelve-volume Ireland into Film series (2001-2007); and co-editor (with Neil Murphy) of Flann O’Brien: Centenary Essays (2011) and The Short Fiction of Flann O’Brien (2013). He also co-edited (with Neil Murphy) a series of four books by and about Dermot Healy (2015-2016). Keith is a regular contributor to the Times Literary Supplement, and recently completed an MA in Digital Humanities at King’s College London. He is currently writing a book on poetry and the sense of place in the digital age. https://oxford.academia.edu/KeithHopper