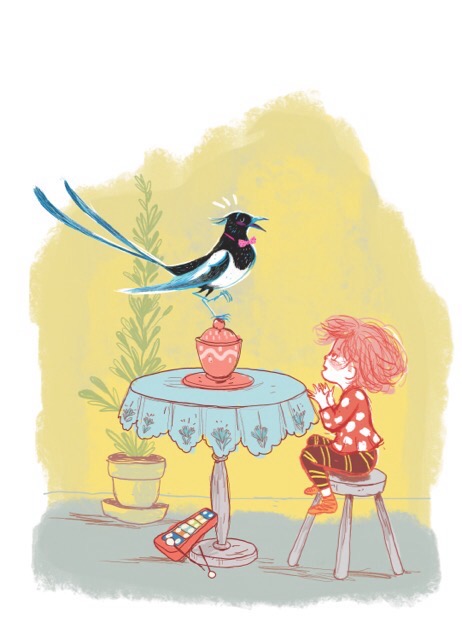 Ruben Borg is an Associate Professor in English at the Hebrew University of Jerusalem. His work has appeared in Journal of Modern Literature, Modern Fiction Studies, Poetics Today, Modernism/modernity, and in numerous other journals devoted to twentieth-century literature and film. He has also contributed chapters to collaborative volumes on Deleuze, Beckett, Flann O’Brien, and Posthumanism. Ruben is the author of The Measureless Time of Joyce, Deleuze and Derrida (2007), and of Fantasies of Self-Mourning: Modernism, the Posthuman and the Finite (2019). He has co-edited three books on Flann O'Brien: Flann O’Brien: Contesting Legacies (listed in The Irish Times top 10 non-fiction books of 2014), Flann O'Brien: Problems with Authority (2017) and Flann O'Brien: Gallows Humour (2020). His current project is a study of emotions in the work of James Joyce. 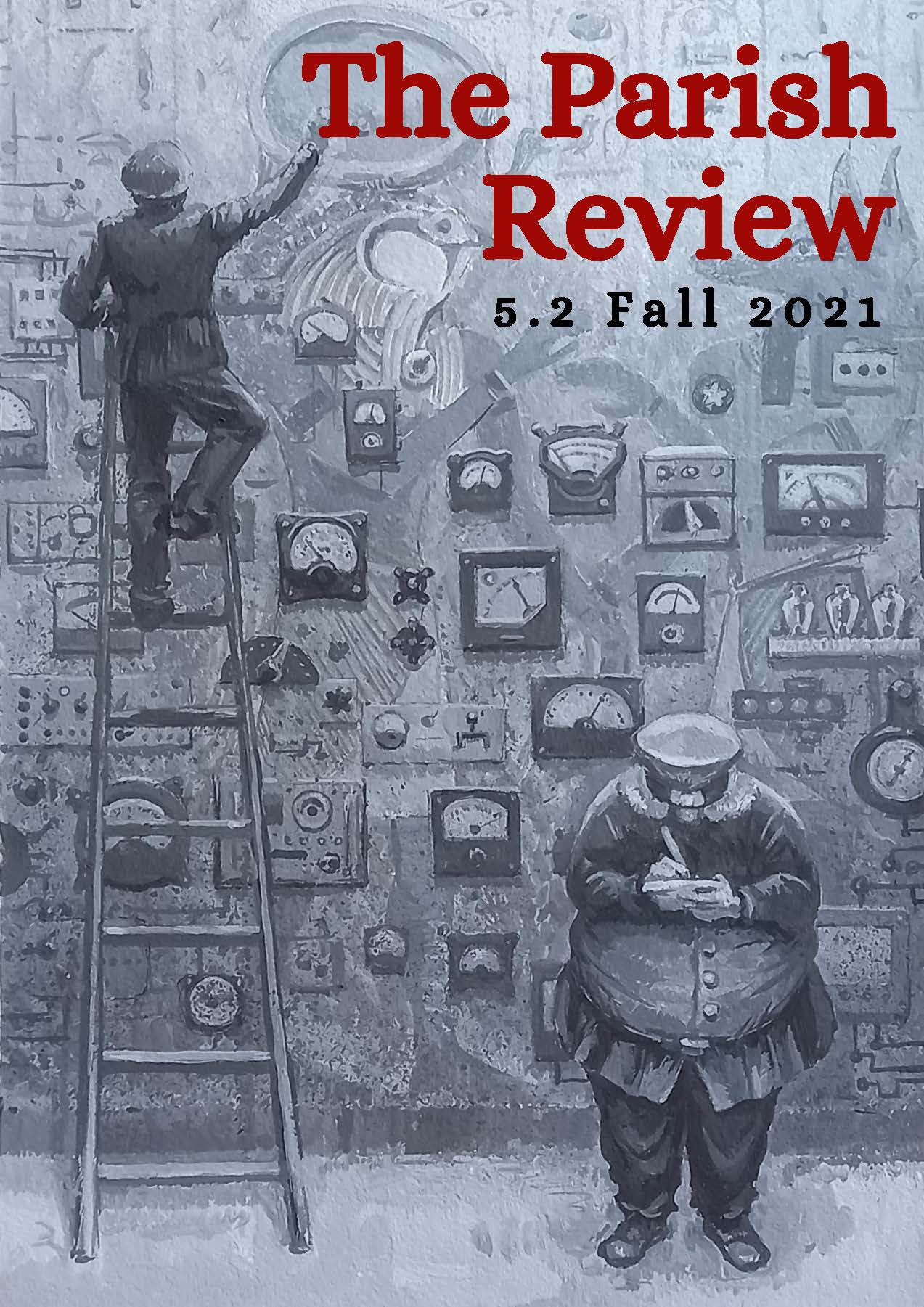 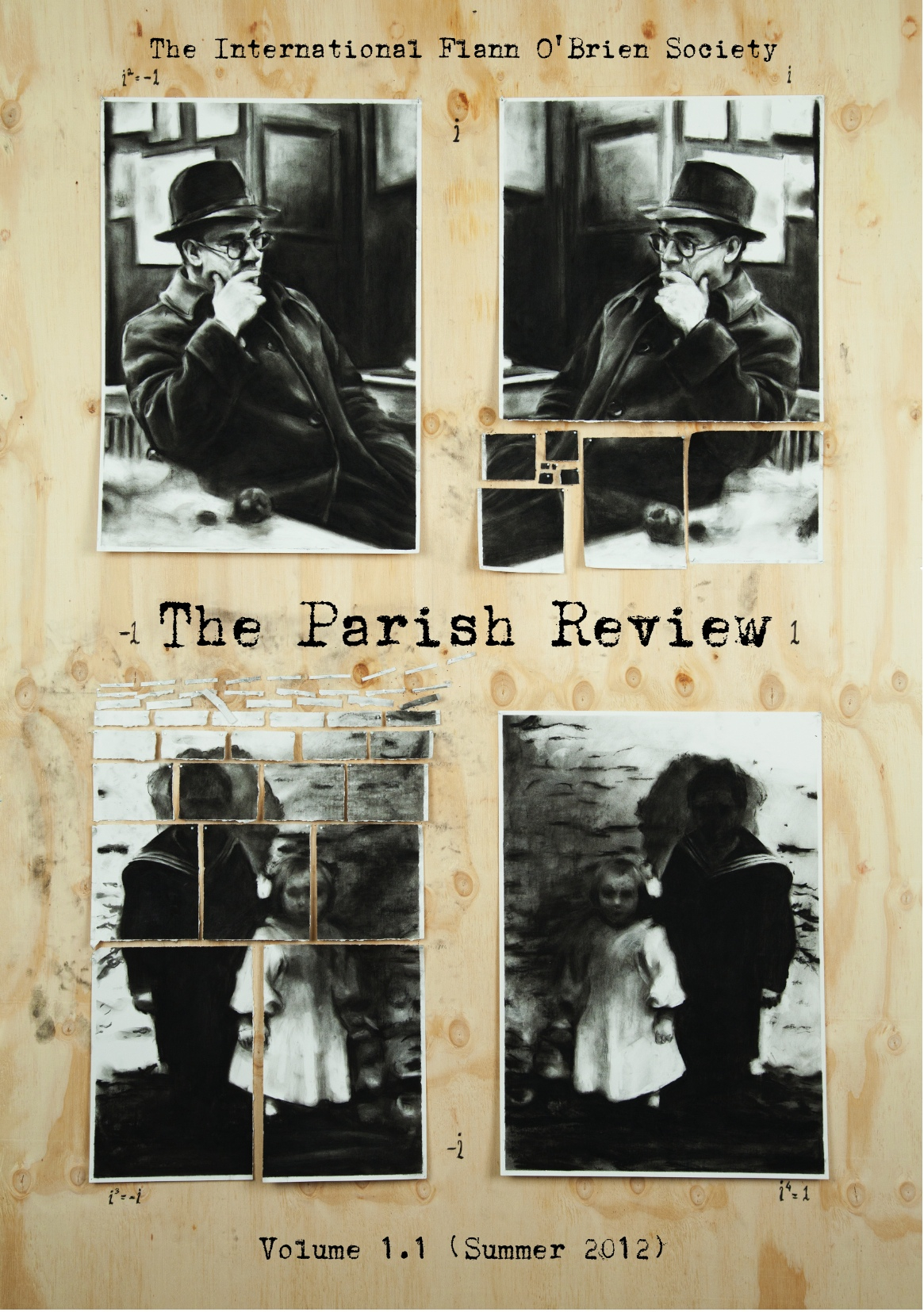