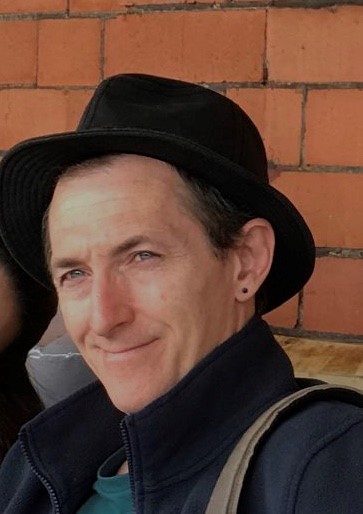 Neil Murphy is a Professor of English at NTU, Singapore, and has previously taught at the University of Ulster and the American University of Beirut. He studied at University College Galway (BA & MA), and University College Dublin (PhD). He is the author of Irish Fiction and Postmodern Doubt (2004) and editor of Aidan Higgins: The Fragility of Form (2010). He has co-edited (with Keith Hopper) a special Flann O’Brien centenary issue of the Review of Contemporary Fiction (2011) and The Short Fiction of Flann O’Brien (2013). He has also co-edited (with Keith Hopper) a four book series related to the work of Dermot Healy, including a scholarly edition of Fighting with Shadows (2015), as well as Dermot Healy: The Collected Short Stories (2015), Dermot Healy: The Collected Plays (2016), and Writing the Sky: Observations and Essays on Dermot Healy (2016). His monograph, John Banville (2018) was published by Bucknell University Press. He has published widely on contemporary Irish fiction. 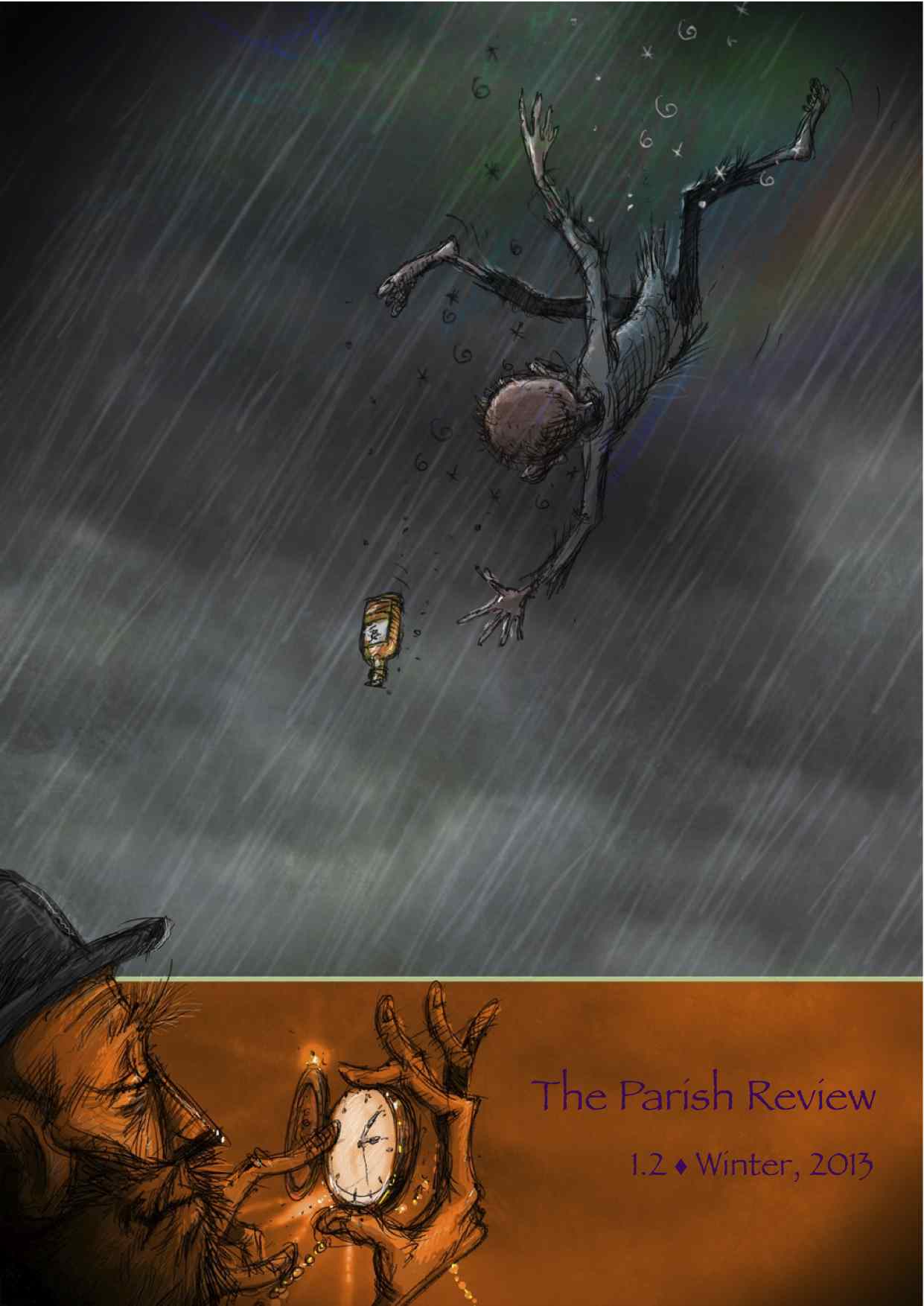